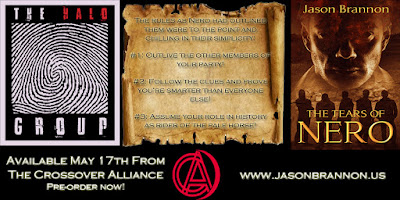 Posted by Jason Brannon at 7:34 PM No comments:

To celebrate the paperback release of "The Tenth Plague," Adam Blumer graciously answered a few of my questions and gave me the lowdown on his book.  P.S. He is also giving away a paperback copy of his new book to a lucky winner.  Read on to find out how to enter. 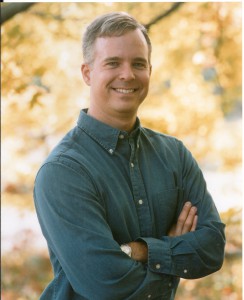 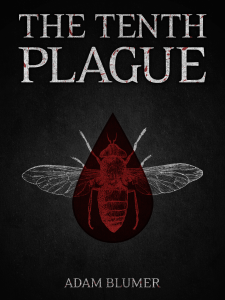 
Your novel, The Tenth Plague, is now available in paperback. Give us the rundown on the book.

Thanks for having me, Jason. I’m thrilled to be here.

After adopting their son, Marc and Gillian Thayer intend on enjoying a relaxing weekend away at a picturesque resort in northern Michigan. That is, until their friend turns up dead and the resort becomes a grisly murder scene.

A killer, seeking revenge, begins reenacting the ten plagues of Egypt on the resort and everyone in it, including a Bible translation team already drawing angry protests for proposing to merge the Bible with corresponding passages from the Qur’an. Water turns to blood. Gnats attack the innocent. As plague after plague appears, the Thayers must make sense of how their story intersects with those of the others at the resort—and of their own dark pasts.

In this “chilling tale that keeps readers turning pages and pondering its truths” (C. J. Darlington), the Thayers must unravel the truth. But will they uncover the killer’s bitter agenda before the tenth plague—the death of the firstborn son?

What influences contributed to the story?

One day I was reading the book of Revelation and came across 22:18–19. “I warn everyone who hears the words of the prophecy of this book: if anyone adds to them, God will add to him the plagues described in this book, and if anyone takes away from the words of the book of this prophecy, God will take away his share in the tree of life and in the holy city, which are described in this book” (ESV). My mind began playing the “what-if” game. Would God really bring a biblical plague on someone who tampered with His Word? I chatted with a few theologian friends, and the plot emerged from there. The most influential authors are probably Frank Peretti, Steven James, Terri Blackstock, and Brandilyn Collins.

The Tenth Plague uses the Biblical plagues of Egypt to create a modern suspense tale. Would you consider this more a suspense novel with Christian leanings or a Christian novel that happens to be suspenseful?

Although suspense drives the plot, I would consider this first to be a Christian novel, because the main characters are believers who respond to the suspenseful issues in the story based on their biblical world view. Without Christianity and characters who have been transformed by it, the story would probably fall flat. It’s also a story I specifically wrote for Christians, though there’s nothing wrong with targeting a secular market.

Do you feel that distinction is important in today’s market?

Actually I do. I’m a pretty strong believer in “meaningful suspense,” my tag line. That, of course, means I believe in fiction that can offer more than a clean story and entertainment without being preachy if it’s going to have any eternal value. Frank Peretti sold me on the concept of illustrating biblical truths through the power of storytelling. Though I believe a Christian author can write a story that is merely clean suspense, generally speaking, his or her faith will influence what shows up on the printed page to some degree. Or it should.

Aside from the tenth plague, which plague from the book do you consider to be the most horrific and why?

I think the plague of blood is pretty sick. I can’t imagine turning on every water source and getting only blood. The thought almost turns my stomach.

Many writers envision certain actors for their characters should a movie version ever come to fruition. Who would you cast in The Tenth Plague movie and why?

Oh, that’s a tough one. This one has a pretty unique, complex bad guy. Unfortunately, Alan Rickman passed away in June and would have played a mean Cyrus. For my second choice I’d pick Daniel Day-Lewis, who can be very good at playing “unhinged.” For my amateur sleuth couple, my dream cast would be Gillian Anderson as Gillian Thayer and Richard Armitage as Marc Thayer.

If you could have written any novel/short story/work of fiction from any point throughout history, what would it be and why?

This Present Darkness by Frank Peretti. It says so much about the unseen world around us. It also guaranteed Peretti’s successful career in Christian fiction.

Do you have any projects in the works?

Yes, I’m working with a literary agent on the book proposal for Drone, my third novel. This one, a bit of a departure from the first two, is a fast-paced thriller about mind control. The story is close to my heart, because the inspiration came from my father, who passed away from brain cancer in 2011. It explores the mystery of memories through a brain cancer patient who relives a five-year gap in his past while evil men seek to control his life.

Where can readers buy your books?

So how do you enter to win a free paperback copy of Adam's book?  Glad you asked!  Do any of the following to be entered into the drawing:

Go to his blog, and sign up for emails

Be sure to post in the comments which of these you have done.  Drawing will be held May 16th. 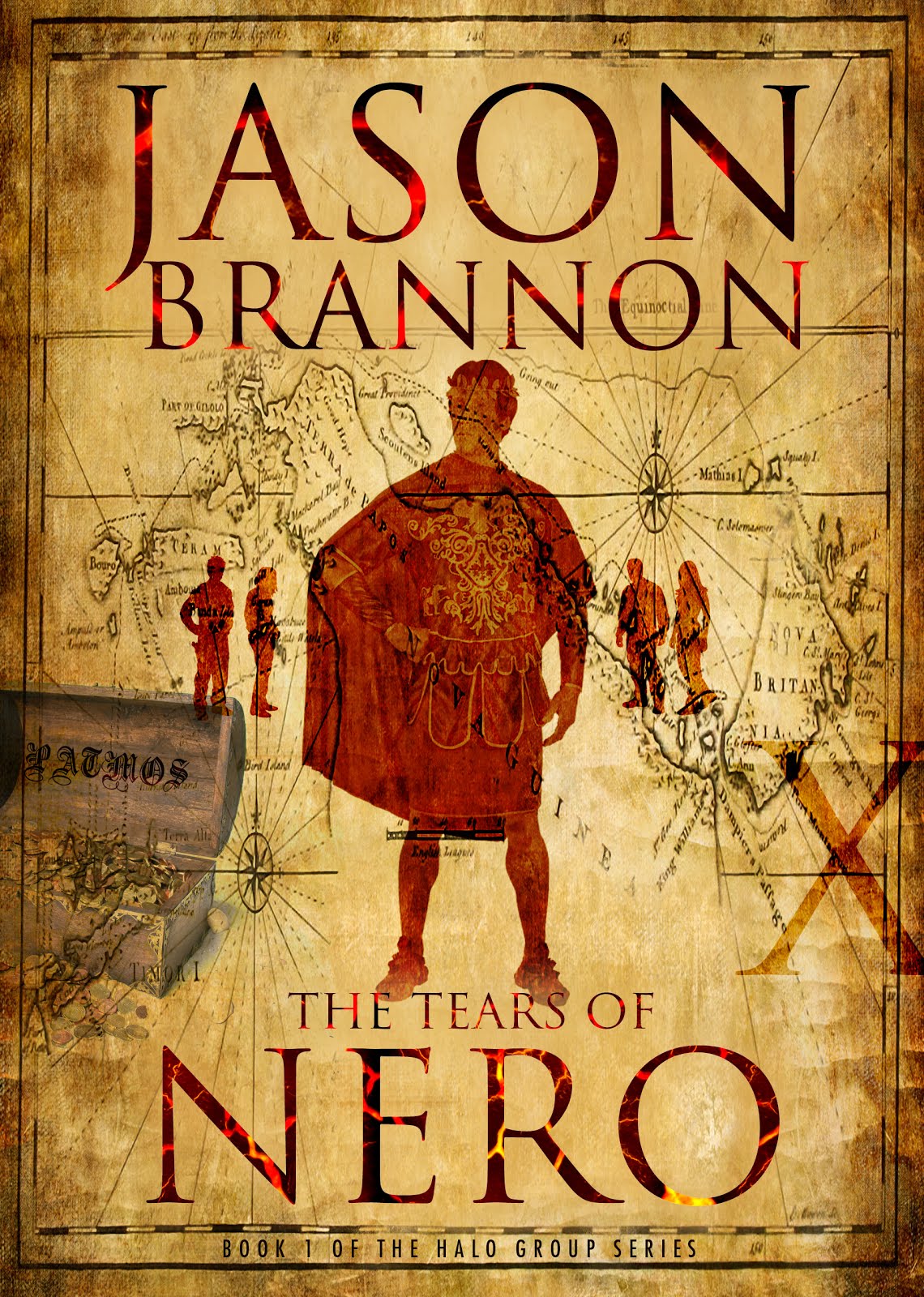 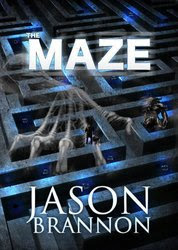 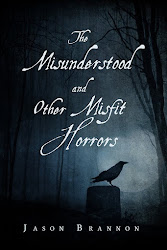